Attending a viewing party for the Manchester United vs Liverpool FC debut, the former Premier League stars met fans, signed autographs and answered questions on stage before settling down with a Chang Beer to watch the match.

James and Silvestre also sat down with Fox Sports Asia’s John Dykes for a special edition of JD Meets. The show will air before the end of the 2019/19 Premier League season. 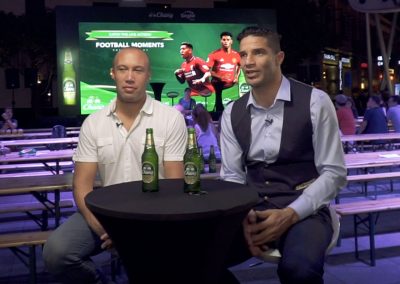 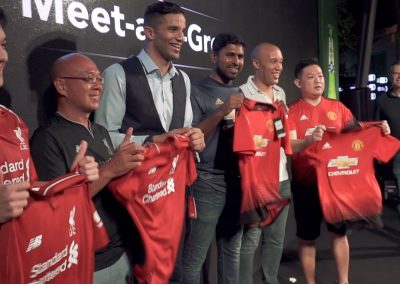 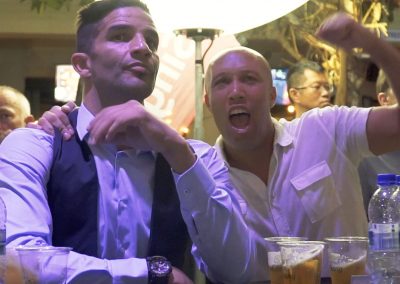 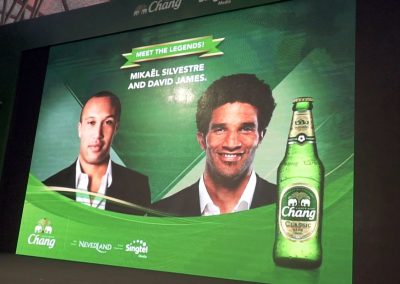 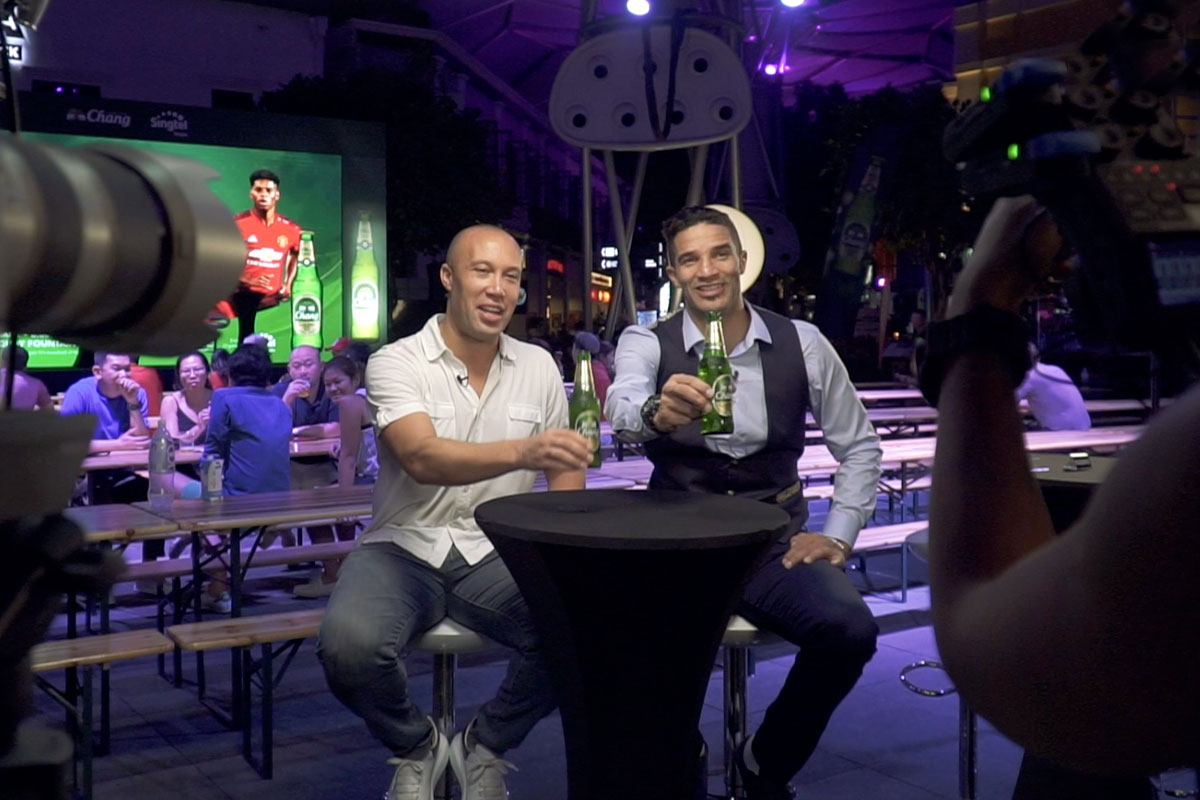