Ronny Johnsen blown away by support in Malaysia

Former Manchester United legend Ronny Johnsen was in Sabah, Malaysia this July for the United Malaysia Fan Club’s fourth annual dinner. Meeting fans who’d flown in from across the country, the Norweigen treble winner was full of praise for the support his was shown in Kota Kinabalu.

“It’s amazing to come down here. We know we have a lot supporters here in Malaysia,” he said. “It’s mind blowing.”

As well as greeting the fans, Johnsen oversaw the fan club’s lucky draw with a grand prize of an all-expense-paid trip to his former home ground, Old Trafford. 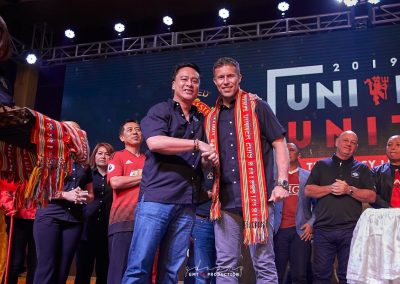 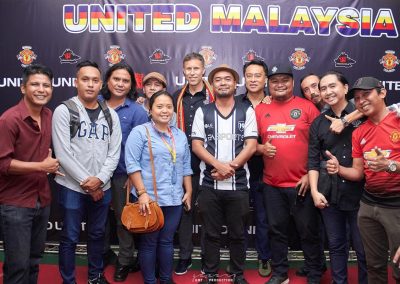 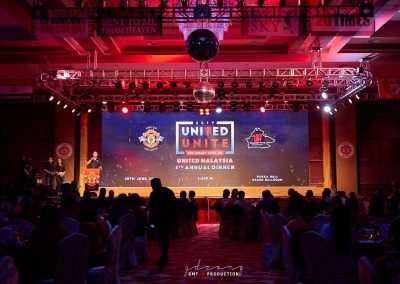 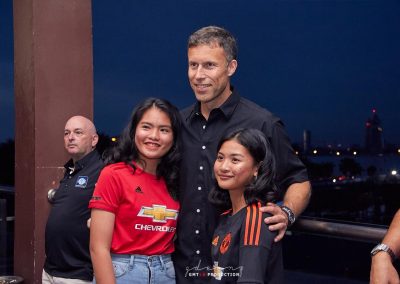 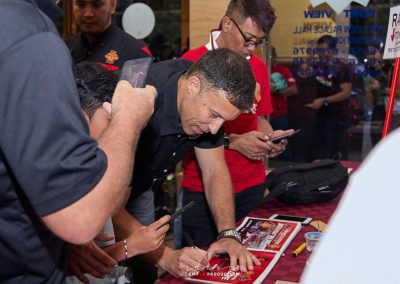 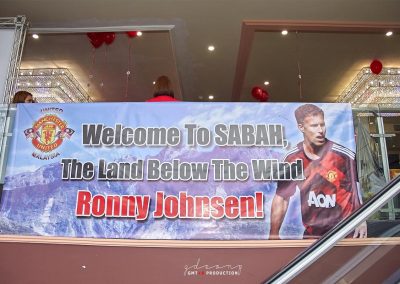 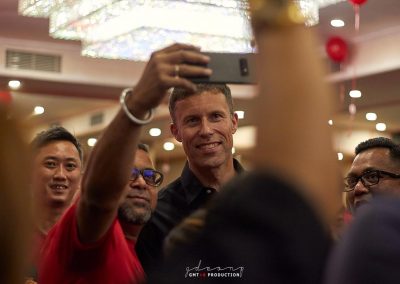 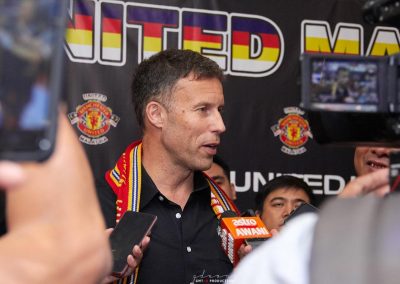 To find out how you can work with ex-professional football legends like Ronny Johnsen in Asia, contact us today! 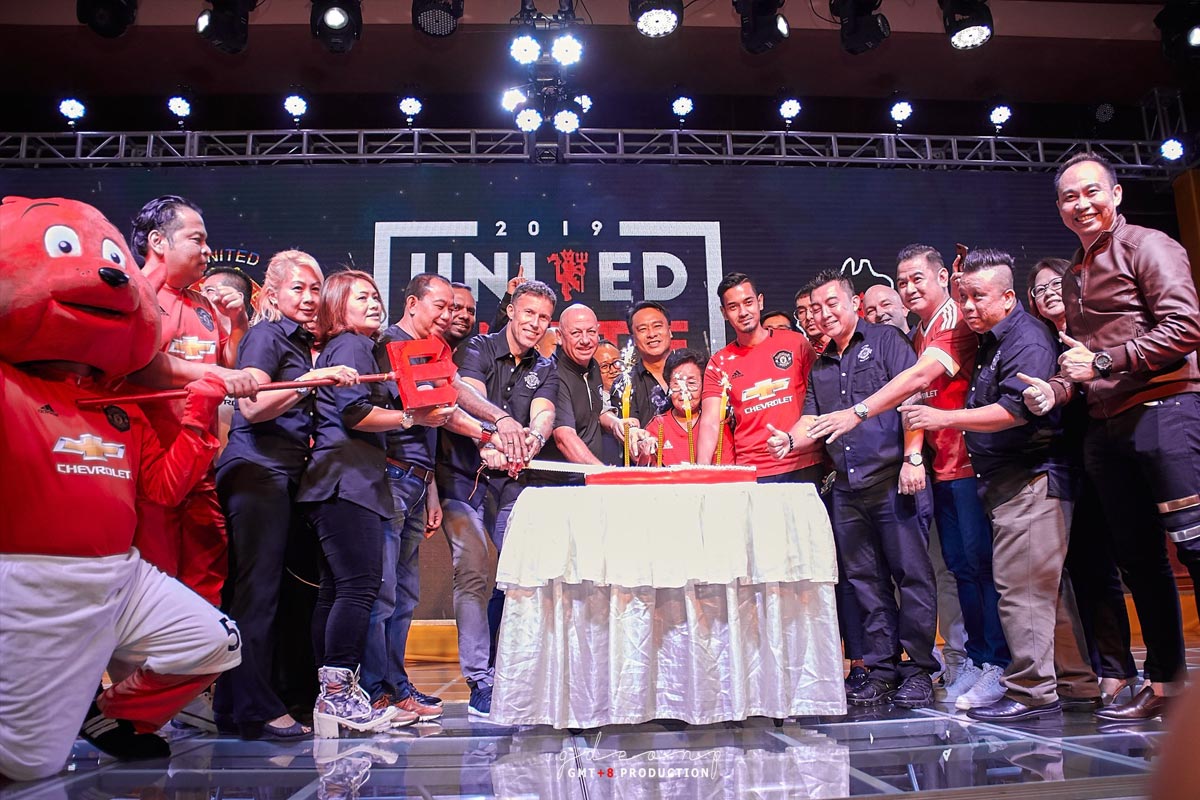